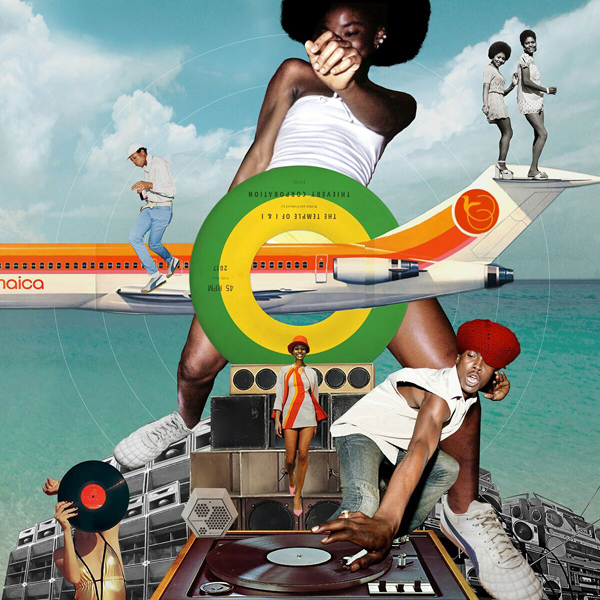 After an exploration into bossa nova on the 2014 “Saudade” release, Thievery Corporation returns to the music of Jamaica for it’s 2017 album, The Temple of I & I. The band’s 10th studio album release was recorded at GeeJam Studios in Port Antonio, Jamaica and features vocal appearances by Mr. Lif, Raquel Jones, Zee, Notch, Lou Lou Ghelichkhani, Shana Halligan, Elin Melgarejo & Puma.

“The innovation, spirit and power of Jamaican music is a constant source of creative manna for us,” explains Eric Hilton. “On the musical map, Jamaica is an entire continent. Frankly, we could have spent a year there, soaking up the vibes in the air and the strength and resilience resonating from the people.”