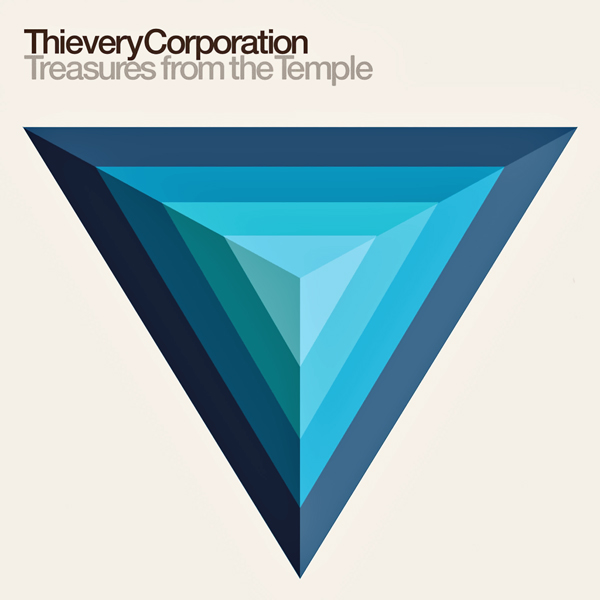 Treasures from the Temple

Thievery Corporation announce the release of Treasures from the Temple, a companion LP to the band’s chart-topping 2017 album, Temple of I & I. The 12-track compendium includes a trove of original recordings and remixes from the band’s Temple sessions at Geejam Studios in Port Antonio, Jamaica with vocal appearances by LouLou Ghelichkhani, Mr. Lif, Sitali, Racquel Jones, Natalia Clavier and Notch. The news arrives through the release of the official music video for the album’s first single, “Voyage Libre,” directed by Tina Rivera. The journey to the Treasures from the Temple begins by wandering through Thievery vocalist LouLou Ghelichkhani’s psyche in a surreal, monochromatic visualization of emotional space.